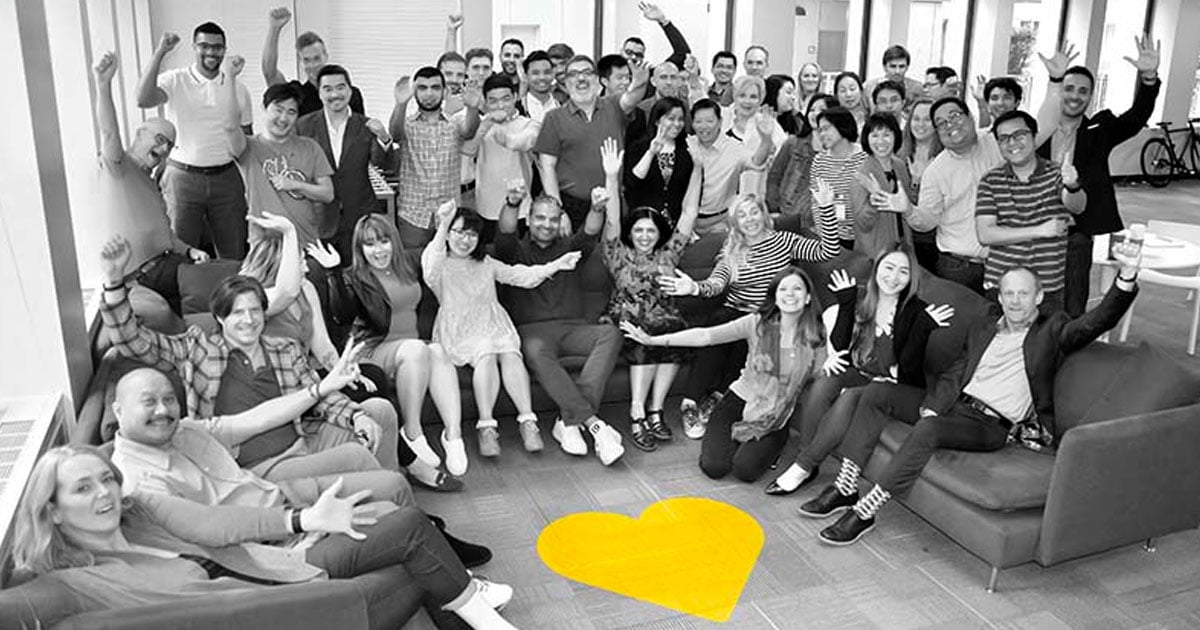 What Does it Mean to be a Part of Tribe Management?

We spend at minimum, 2,080 hours a year with each other. That's based on a 40-hour work week. We ride elevators together, we share kitchen duties, we even share oxygen. So it seems logical that we strive to make our working environment comfortable, enjoyable and cool enough to write home about.

Two months after we officially launched our newly branded property management company Tribe Management, we embarked on our first collaborative Values journey. You will note that we said "first", because just like favourite colours and hairstyles, companies change. Our Values are part of a journey. As we grow, we need to build in moments to pause and see if our Values still reflect who we are, where we are going and who we want to be. But we digress...

We started with yellow post-its. We like yellow. Yellow is fresh. It is bright, bold, fun and caring. We aim to be the much-needed sunshine in an industry full of grey.

Each team member received two post-its. They were asked to list three personal Values on one and three company Values on the other. The post-its were dropped off anonymously in an "ideas mug". 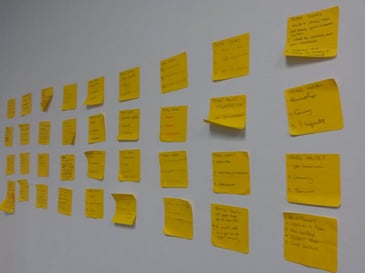 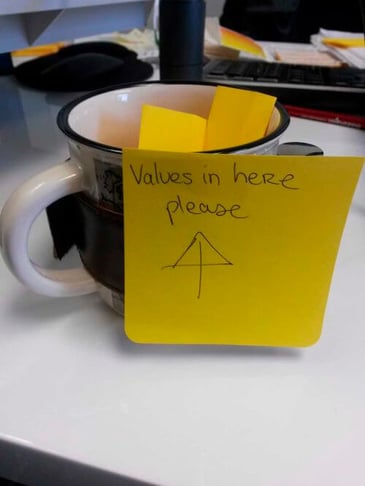 Next up, Values workshops. We walked through Values definitions, and examples from other leading companies, and then we looked at a word collage that showed all the personal Values submitted by our Tribe team.

The group engaged in discussion about what they saw, what surprised them, what seemed obvious, what they felt was missing, and how the process made them feel...there was even some good-natured debate over definitions. We then repeated the process for company Values.

At the end of the workshop, everyone was asked to take another post-it and this time, write five Values for Tribe. (Why five? We just liked the number.) The Values could be the same as the ones they had submitted previously or they could be entirely different. They could be one-word Values, two-word Values or fancy catchphrases. There were no limitations on how they should be formatted.

What happens when a group of people who all work in one room stop, collaborate and listen? (Yes we just referenced a Vanilla Ice lyric.) Magic happens. You can feel it.

We were blown away by the organic way the conversations unfolded, as team members shared their thoughts and experiences. Not only about how it made them feel to dig deep and get personal, but how they felt about being included in the Values process.

There were so many gems and nuggets of creativity. There were one-liners and catchphrases that caught everyone by surprise, bringing many "ah-huh" and "yes" moments out loud. It was inspiring.

We went through the second round of post-it submissions and another workshop, and by that point, there were some pretty obvious words and phrases jumping out at us. The Tribe had spoken. 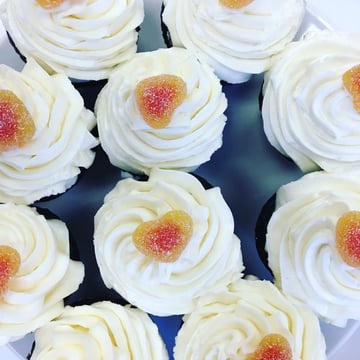 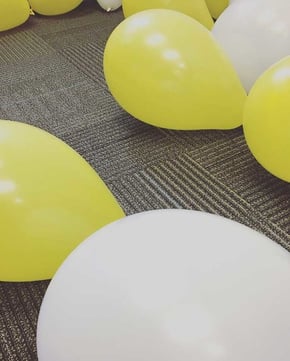 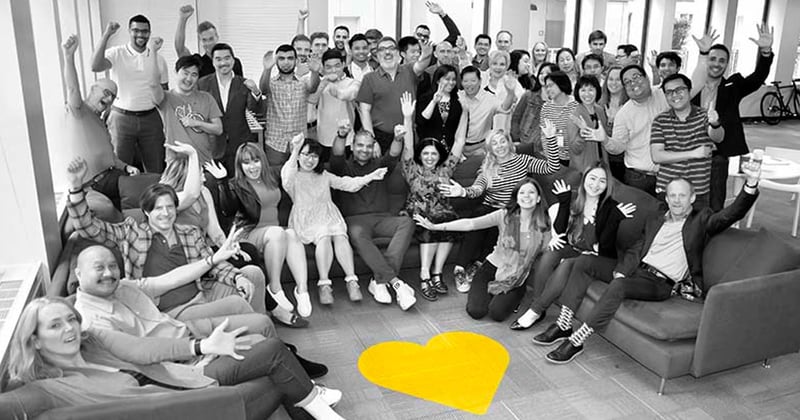 Drumroll...we had morning tea with yellow balloons and cupcakes with hearts. We talked about plans to weave our Values into our daily work and culture. And then we ate the cupcakes. 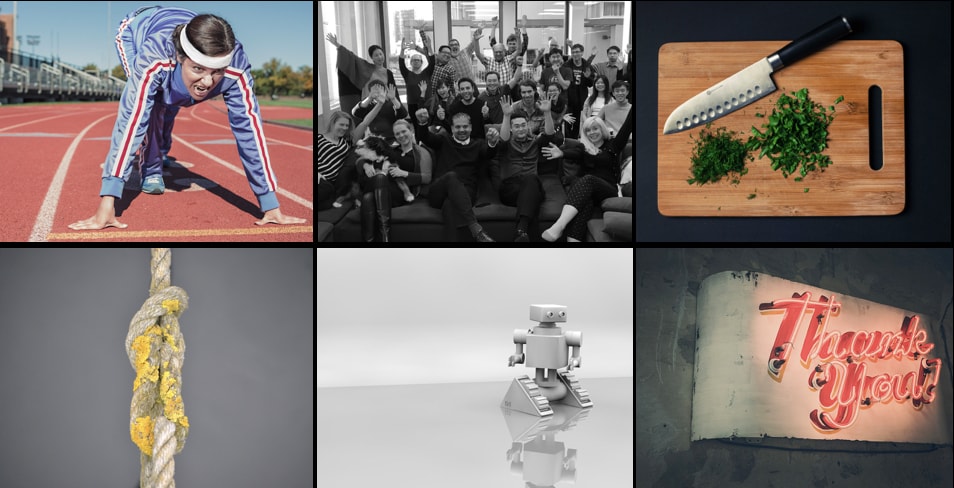 As we alluded to earlier, culture and Values aren't endpoints. They are part of a continual process. Since our Values launched, we have welcomed more than 10 additional people to our Tribe. We're organizing an upcoming Values refresher for all team members to attend. We'll keep you posted... 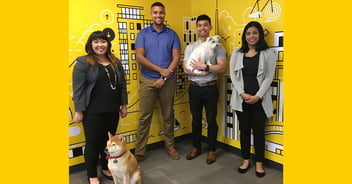 Tribe Continues to Expand its Family 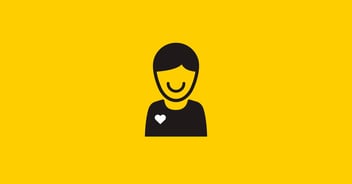 How Tribe is Different from other Property Management Companies